[one_half padding=”0 10px 0 0″]Taking part in this competition, together with Andrea Basti,was an interesting  and engaging challenge. The Urban Center is a public space showcasing a permanent exhibition where visitors learn about the main policy initiatives and projects that are transforming the city and the metropolitan area of Bologna. The center also hosts workshops, meetings and seminars about the future of the city. The Sala Borsa, which hosts the Urban Center, is the hub of public activities in Bologna: it is a precious historical space hosting a public library, several reading rooms, a bar, and acts as a meeting point for both citizens and tourists. The brief of the competition was the redesign the Urban Center permanent exhibit with a low budget approach, reusing existing material with an eye on innovation and creating dynamic interactions with visitors. A graphic design proposal was to be submitted too.[/one_half]

[one_half_last padding=”0 10px 0 0″]Our approach was to create a new volume within the existing volume through letting the contents architecture build up the physical architecture. Starting from the opening section of the exhibition every element have its own thickness composing a multiplicity of levels. We designed a modular and flexible layout, and we decided to hang most of the elements to the ceiling so to keep the walls and pavement free as much as possible. Raised and tilted cubes, distributed on parallel diagonals, break the orthogonal lines of the exhibition space off. Suspended lightbox identify the different themes section policies. Wood and plexiglass interact with video projections and with dynamic data interpolated from the web as well as with a part of the existing material transformed and reused. Our project got a 5th place, not a bad result considering the huge amount of  submissions.[/one_half_last] 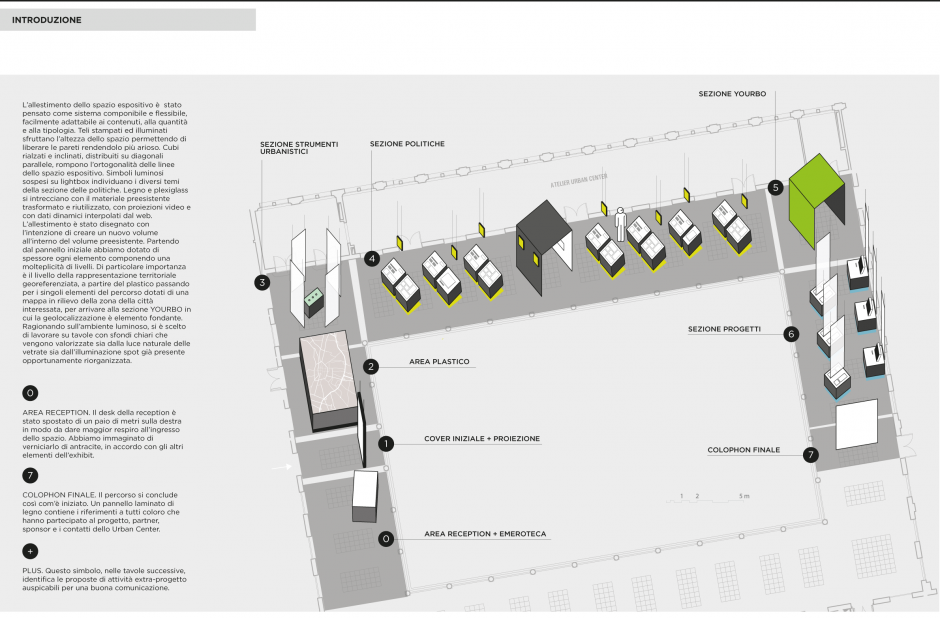 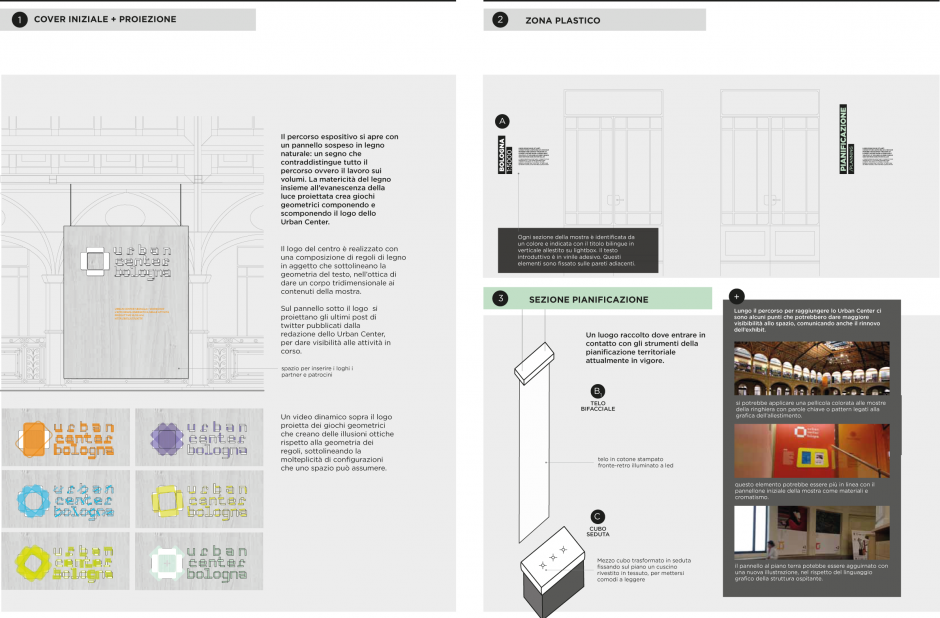 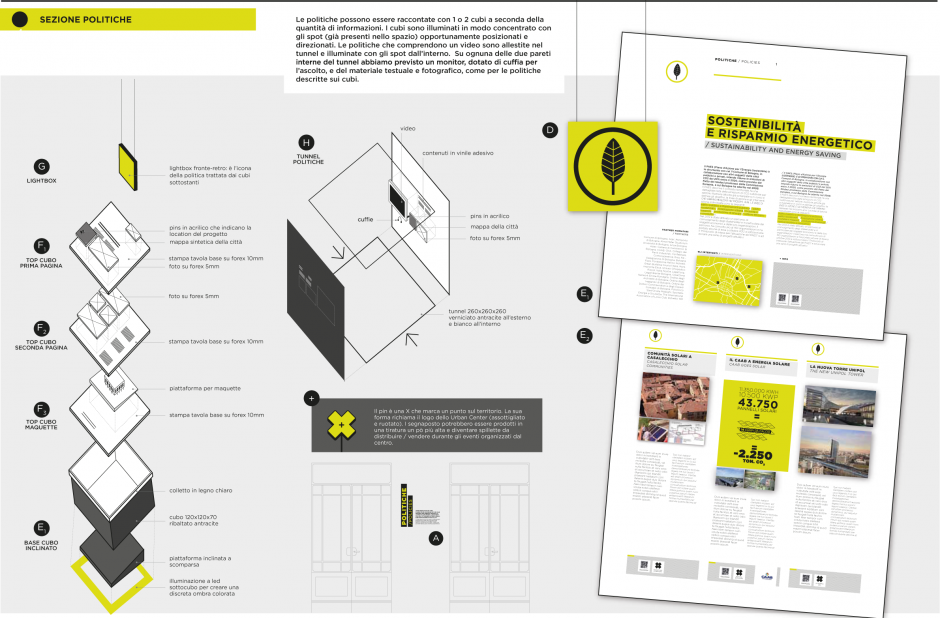 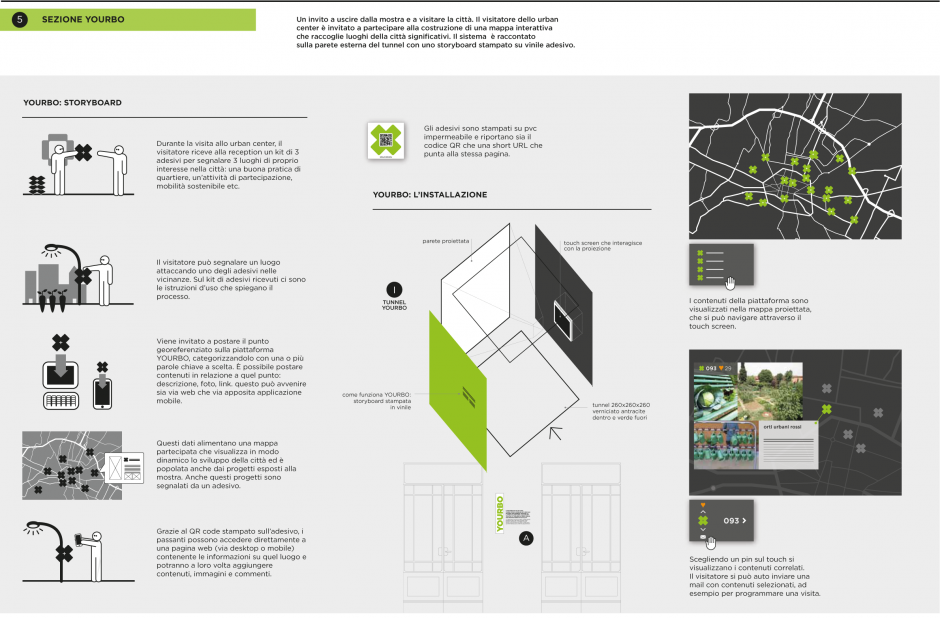 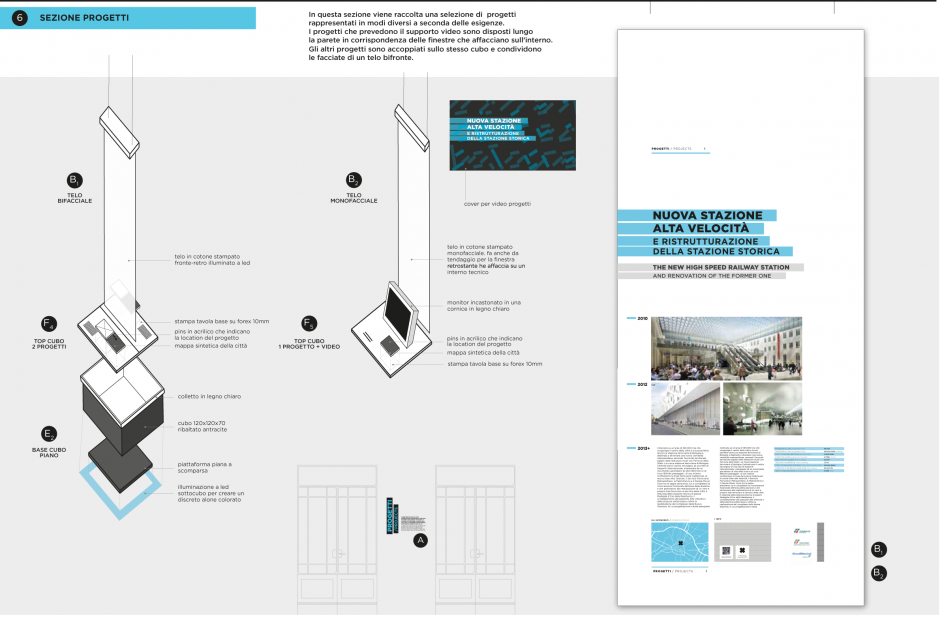 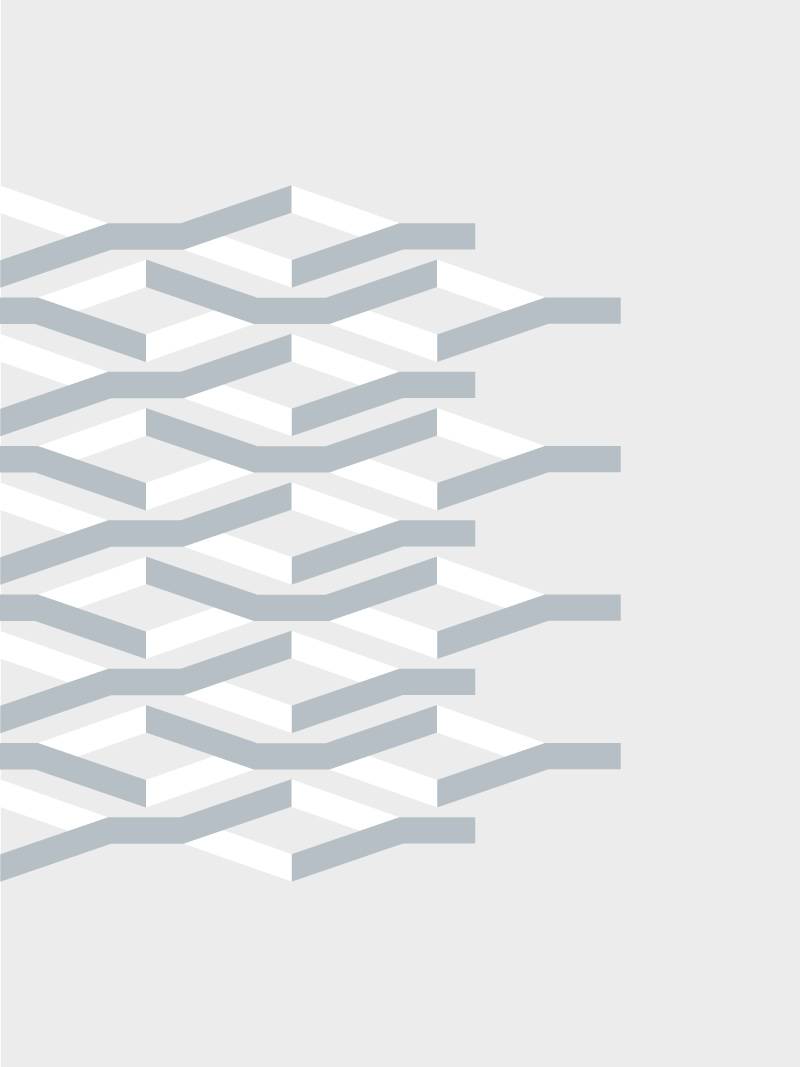 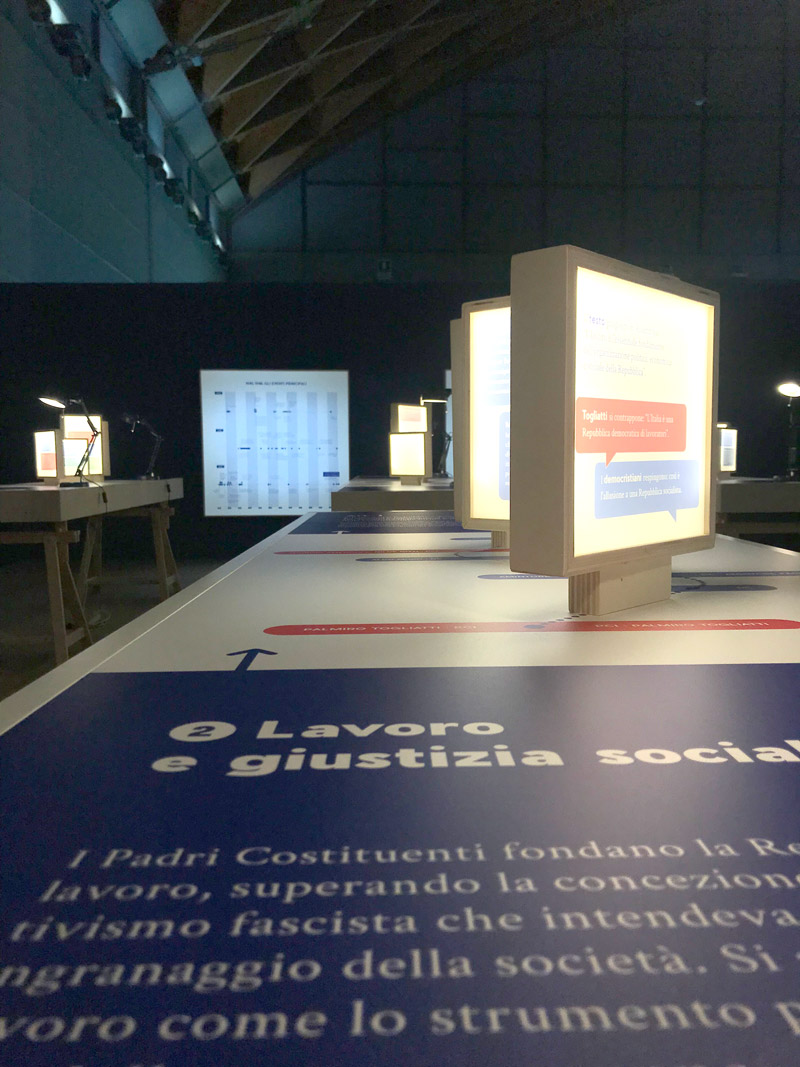 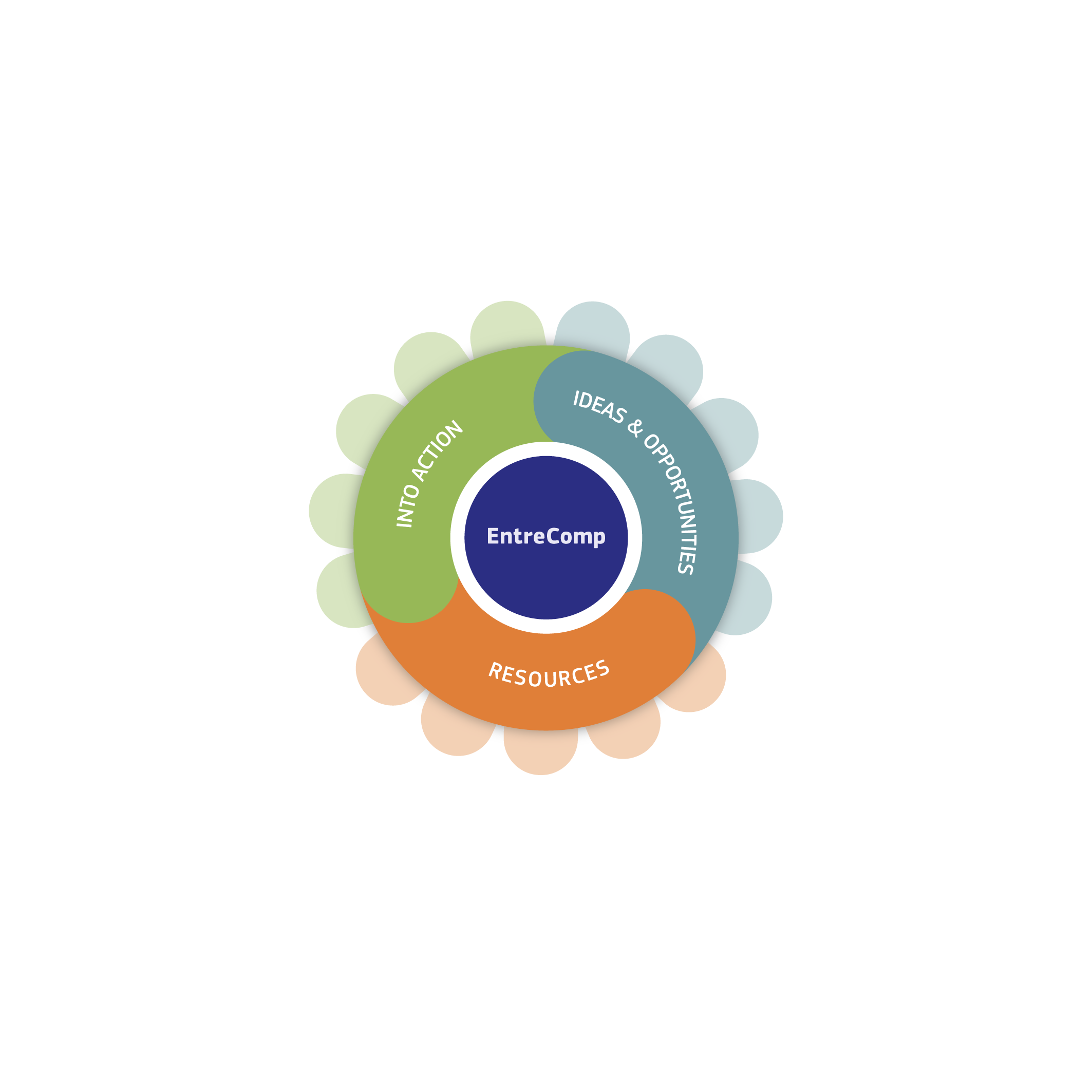 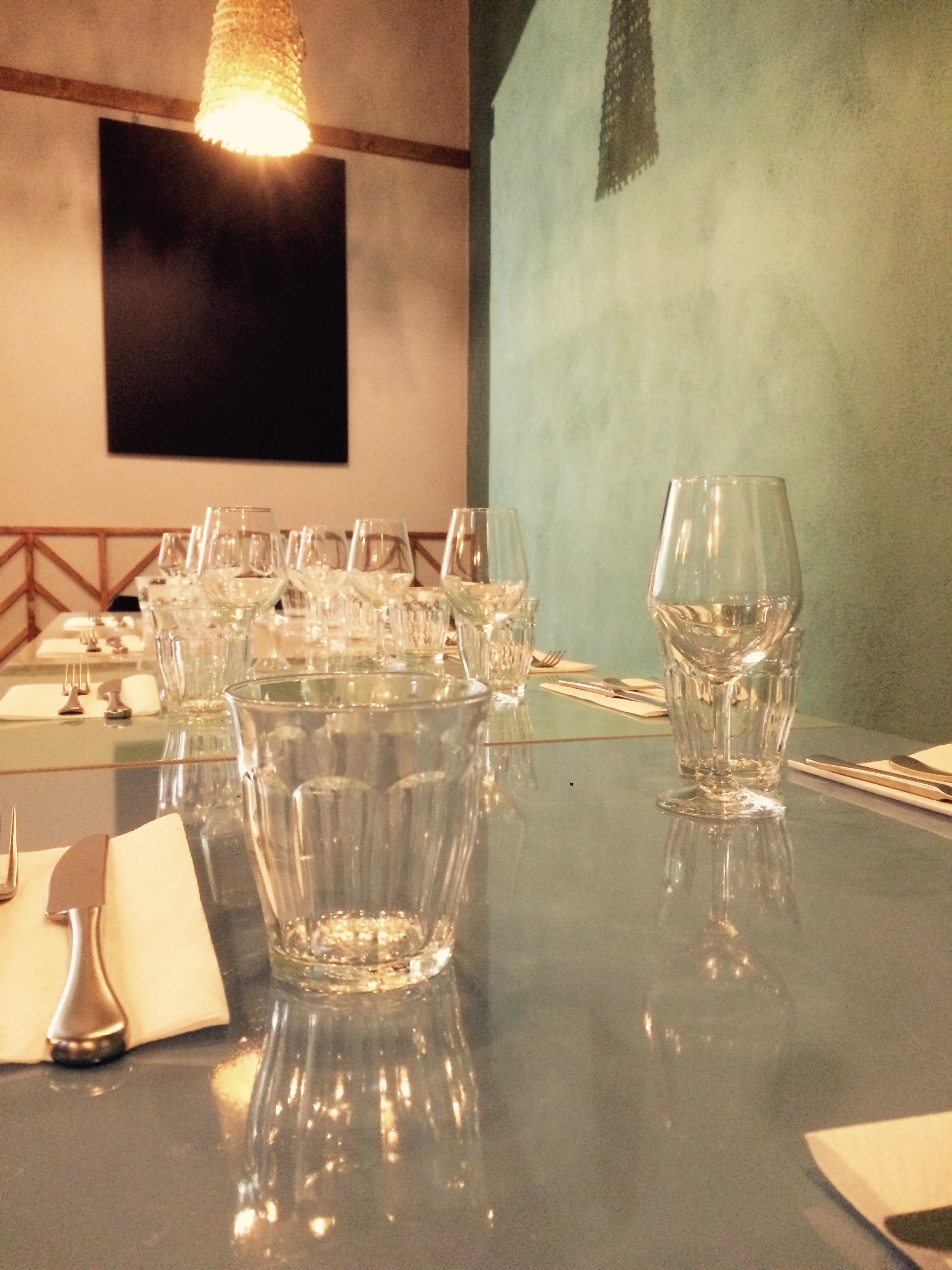 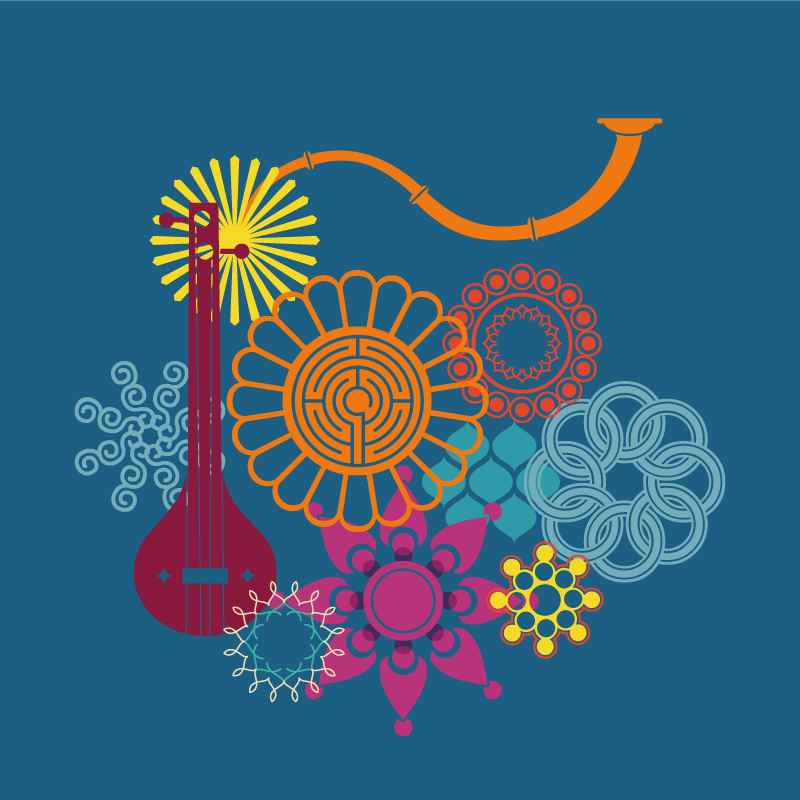 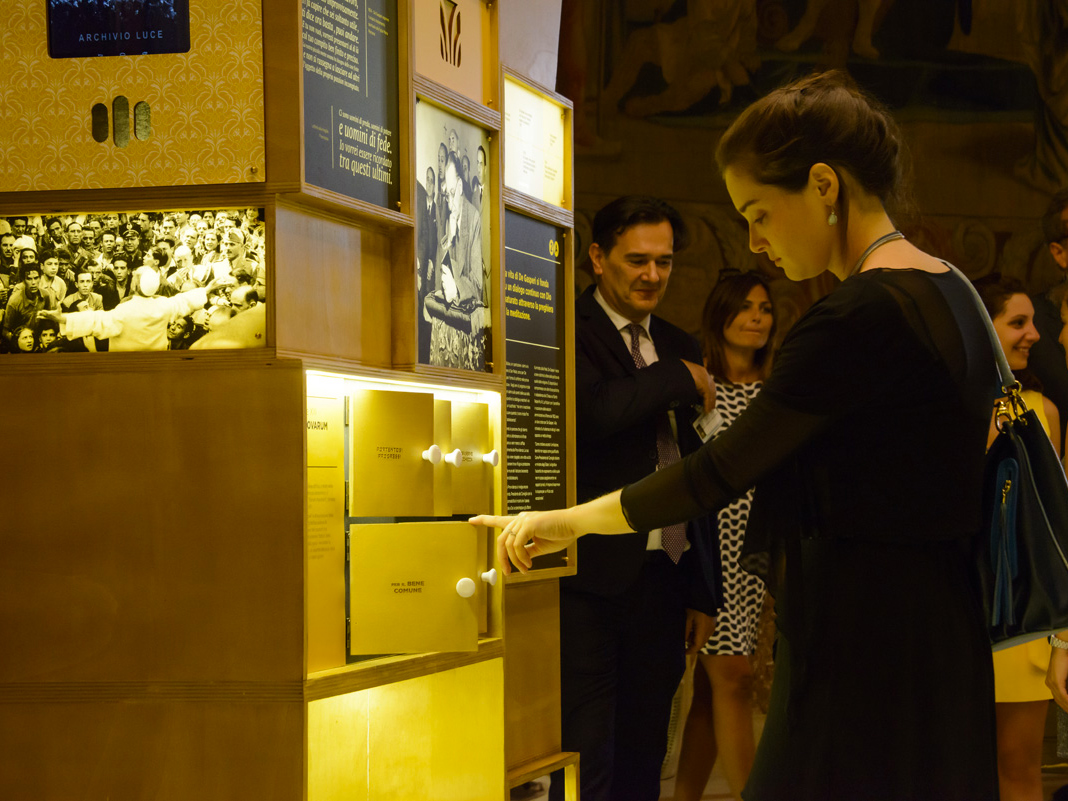 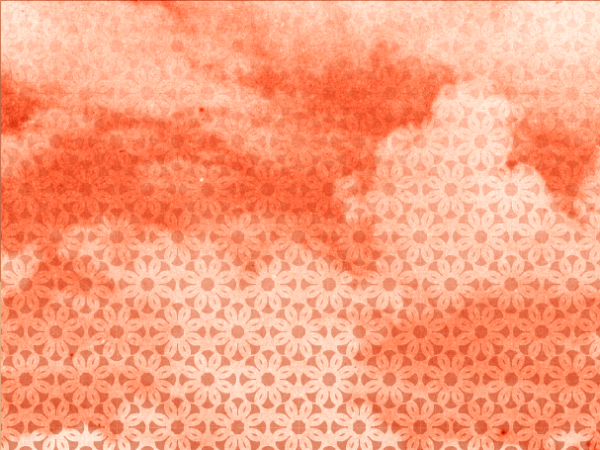 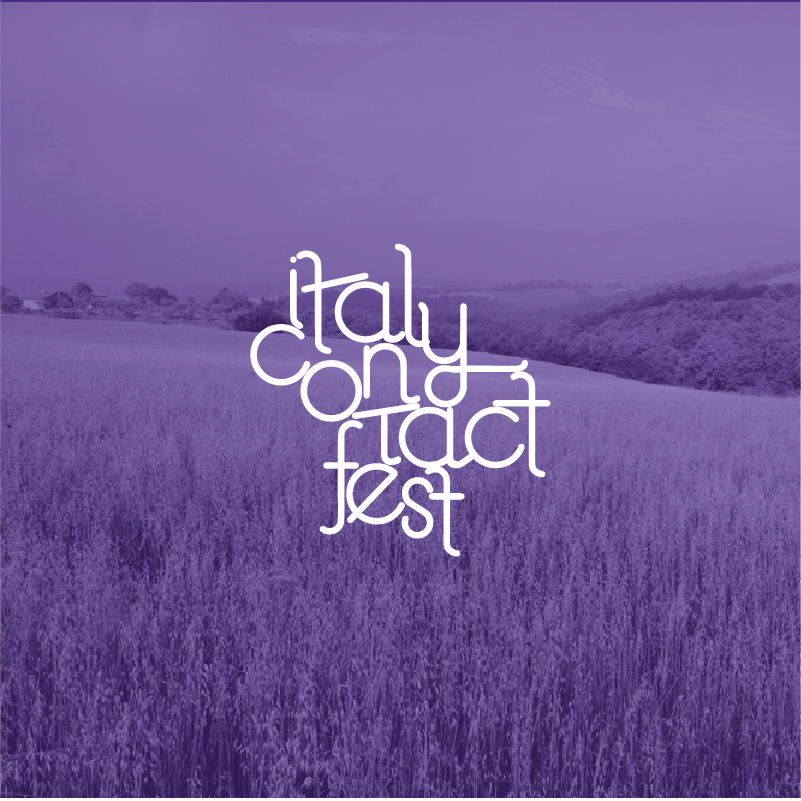 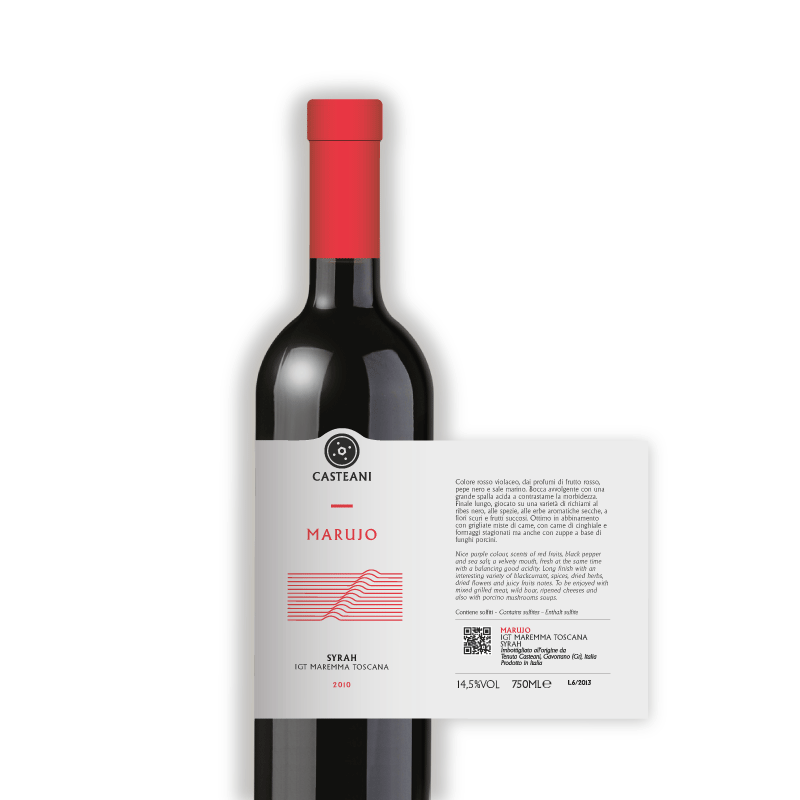 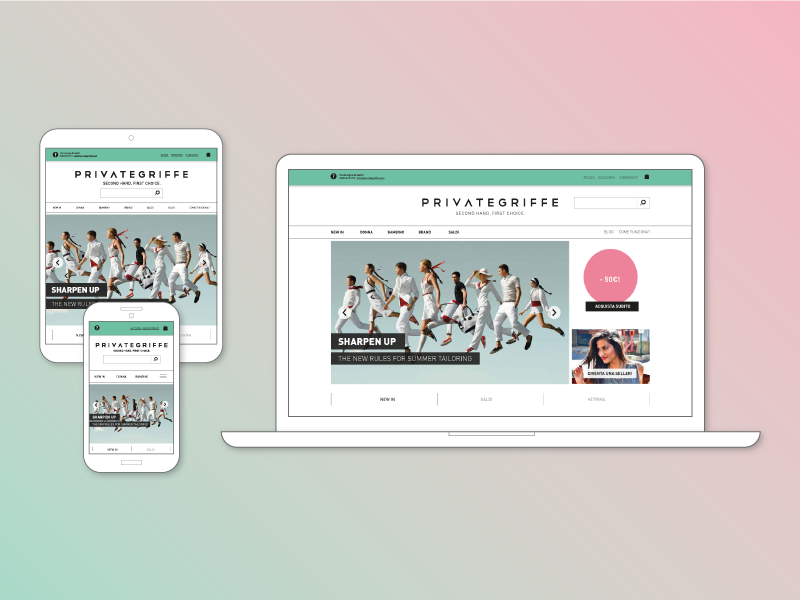 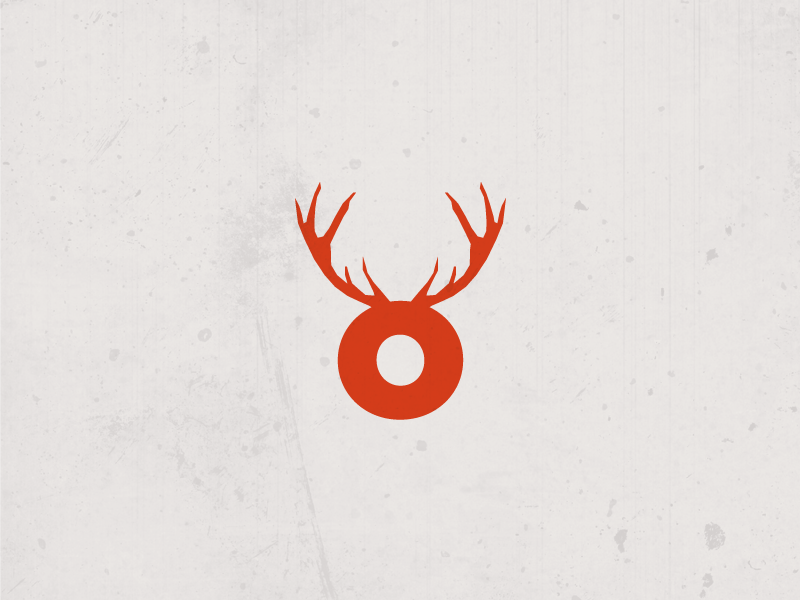 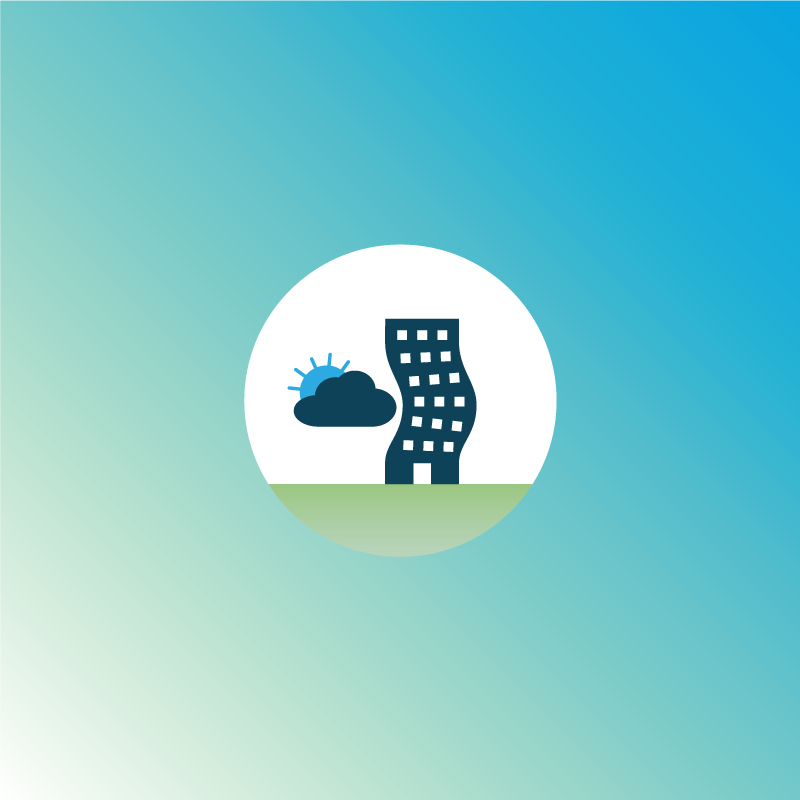 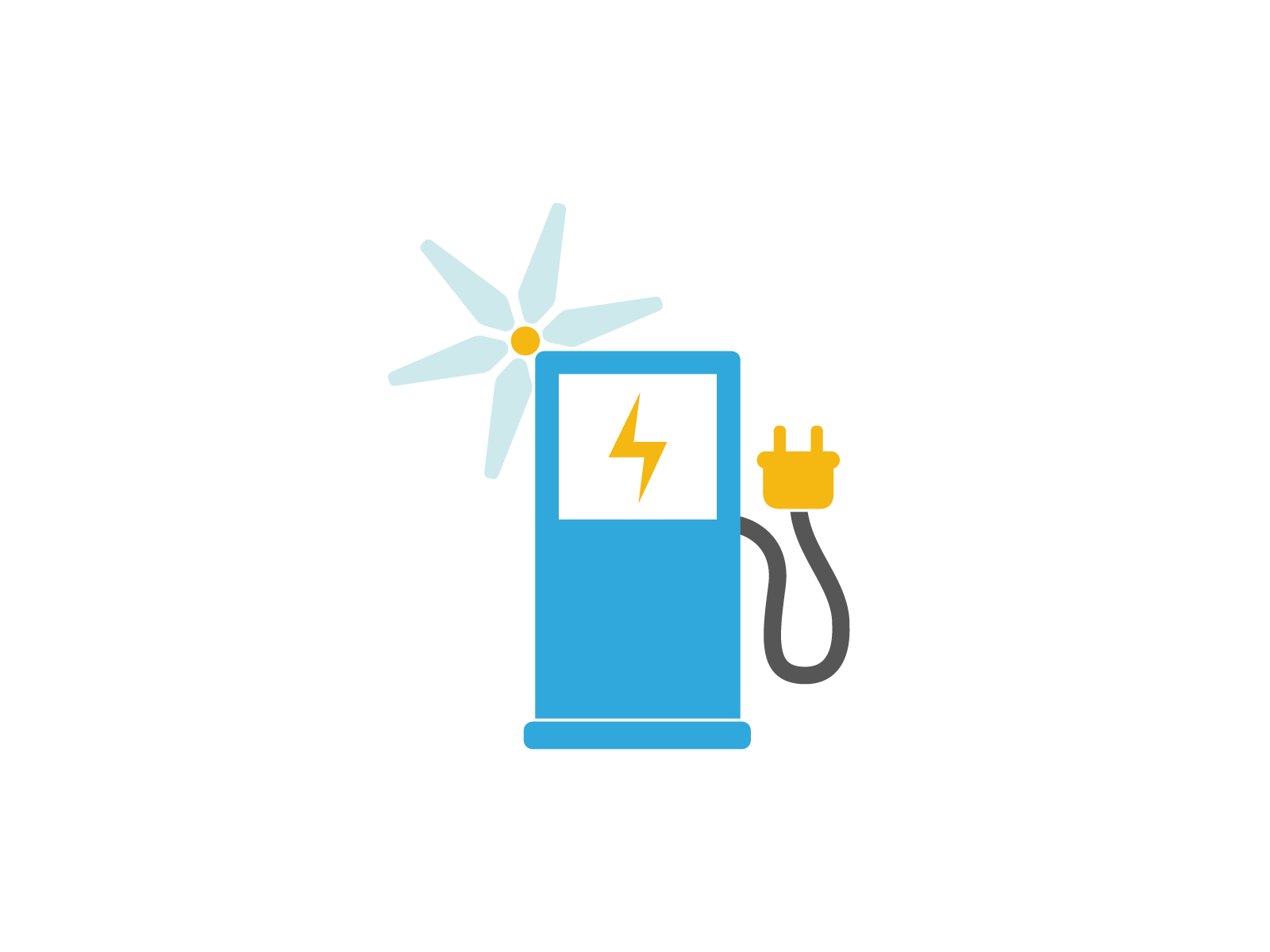 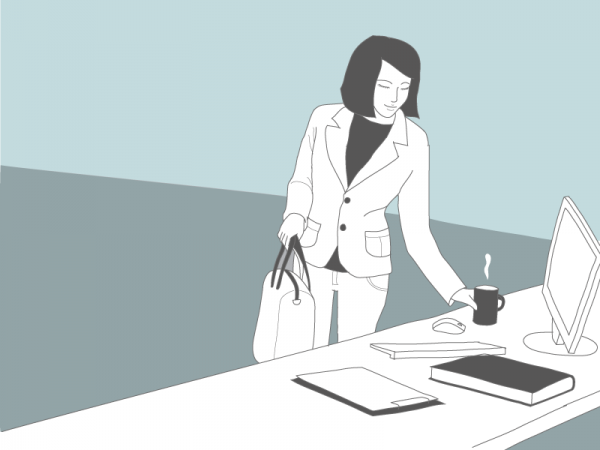 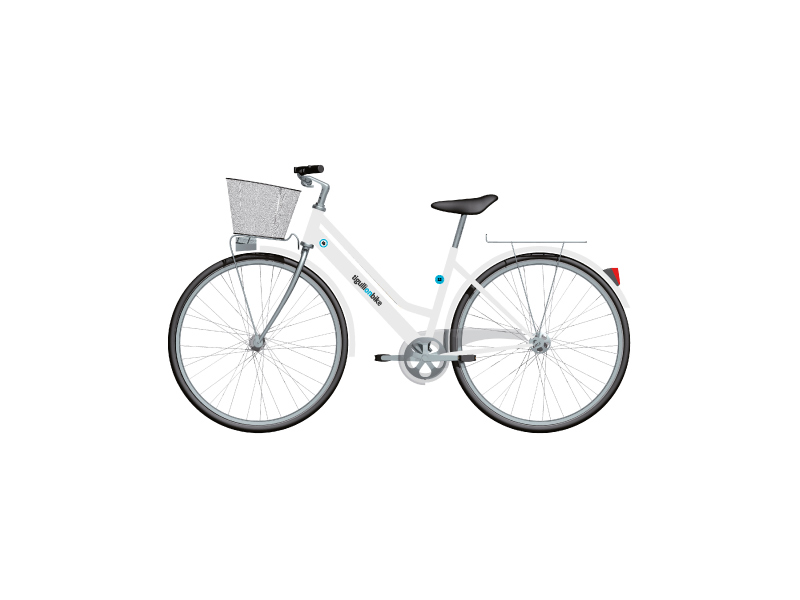 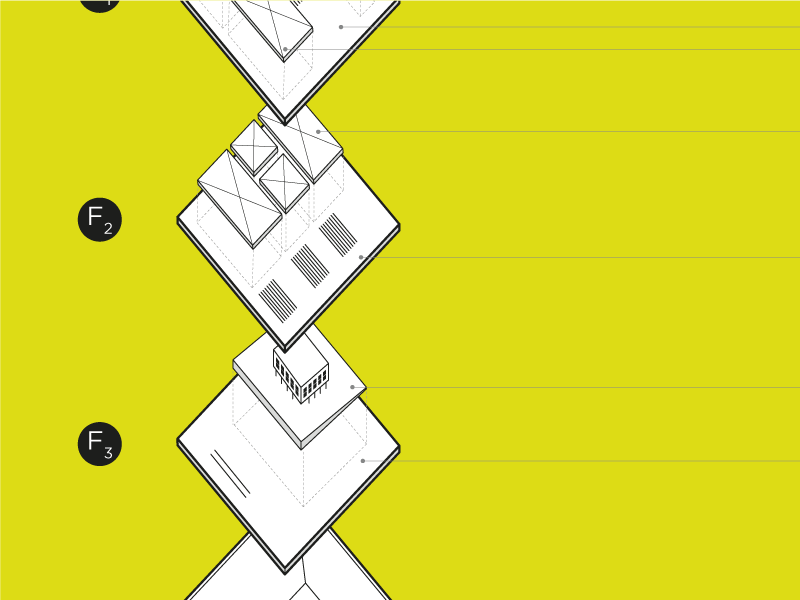 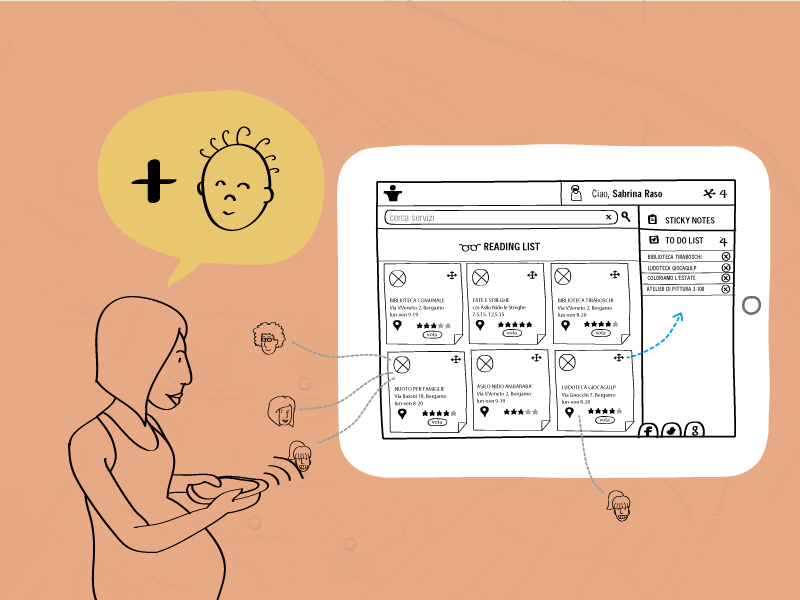 SPAC3 – Design for a smart city 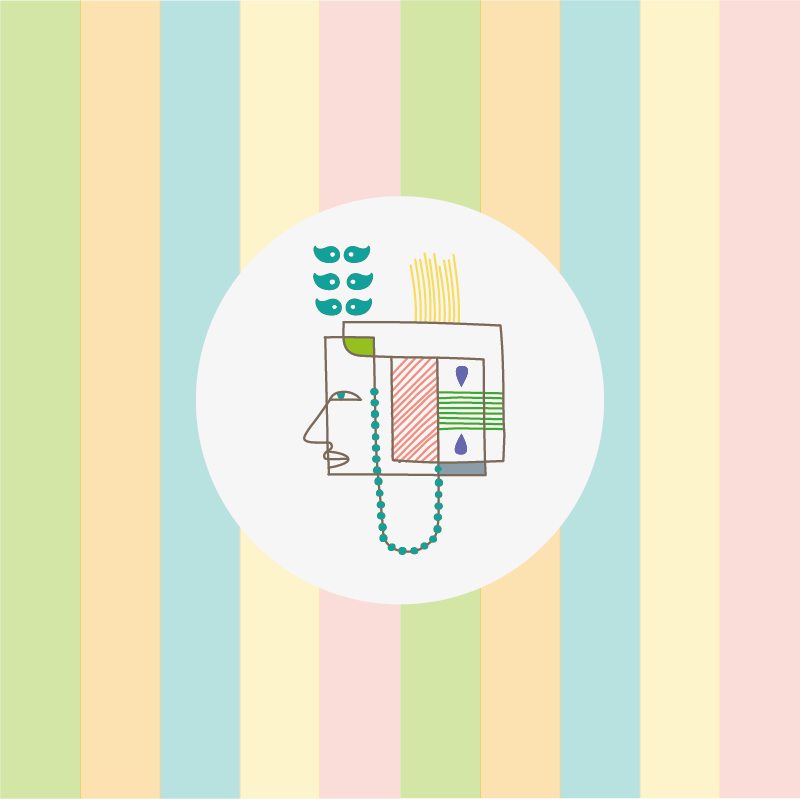 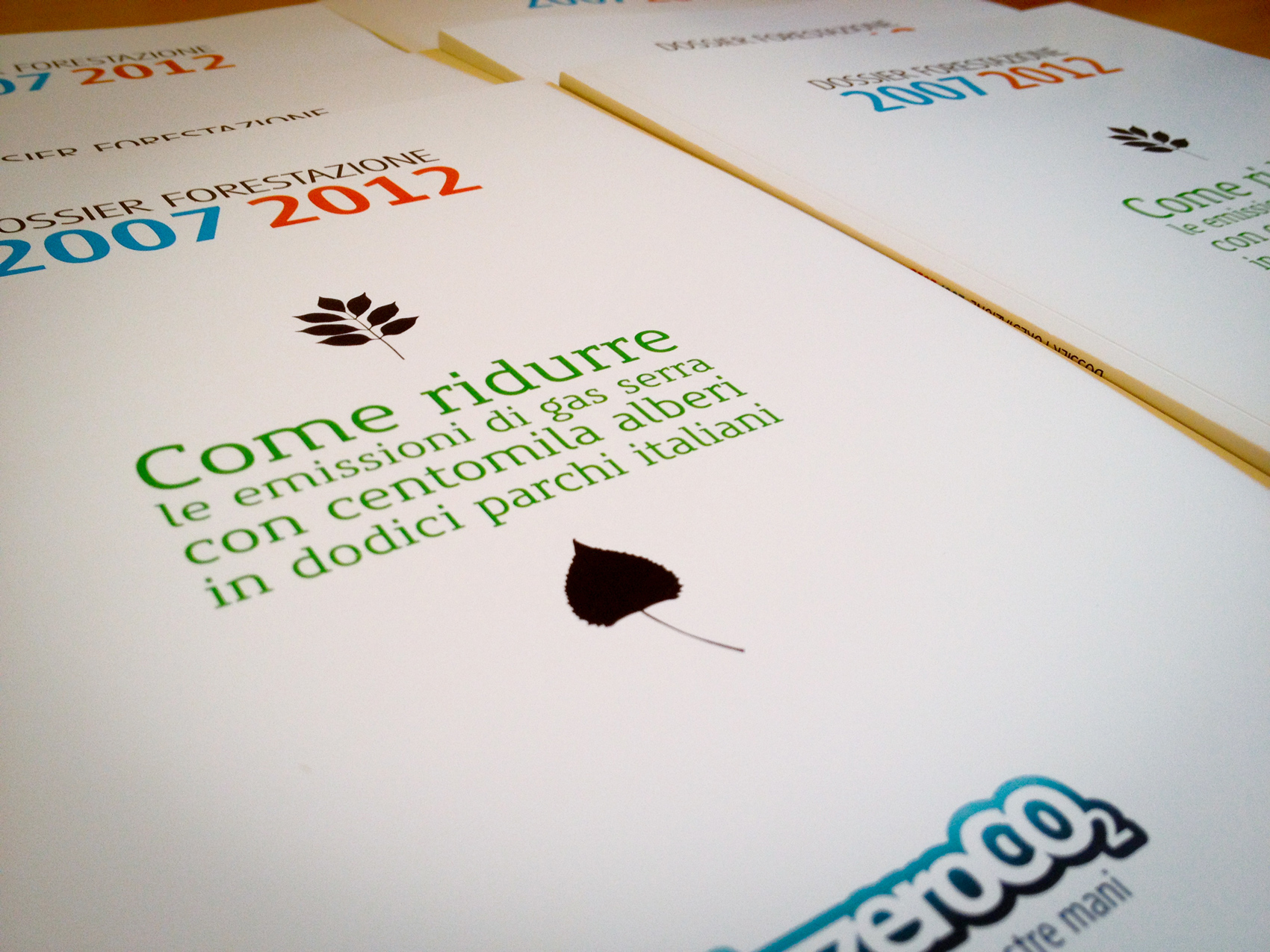 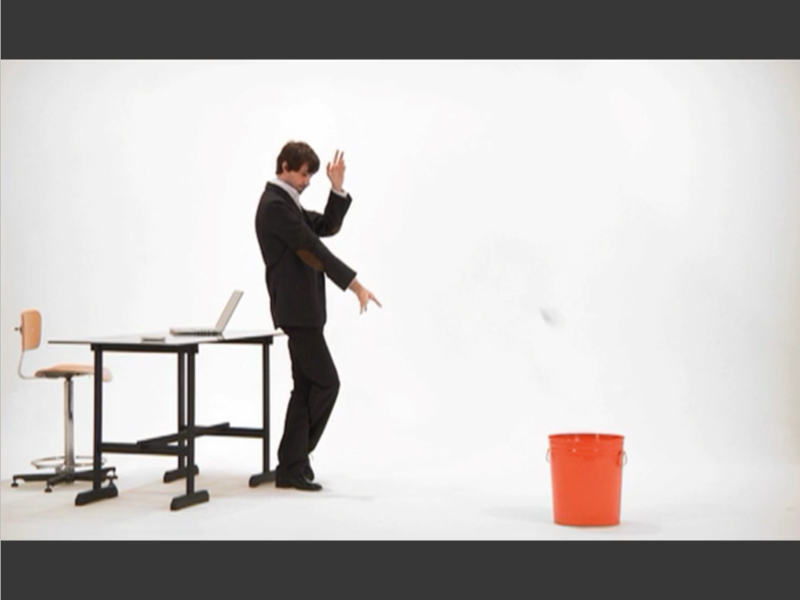 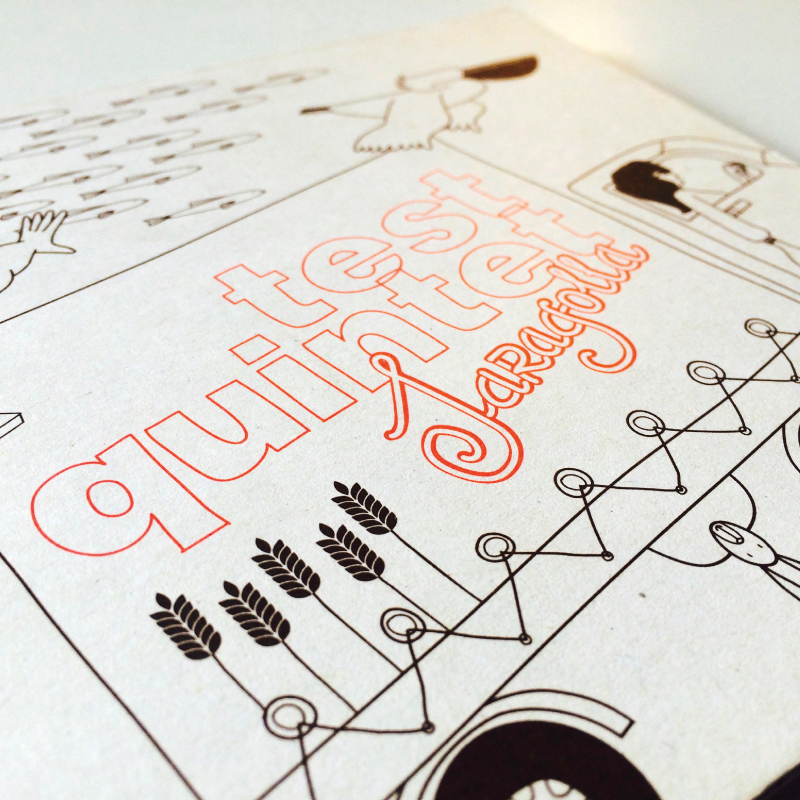 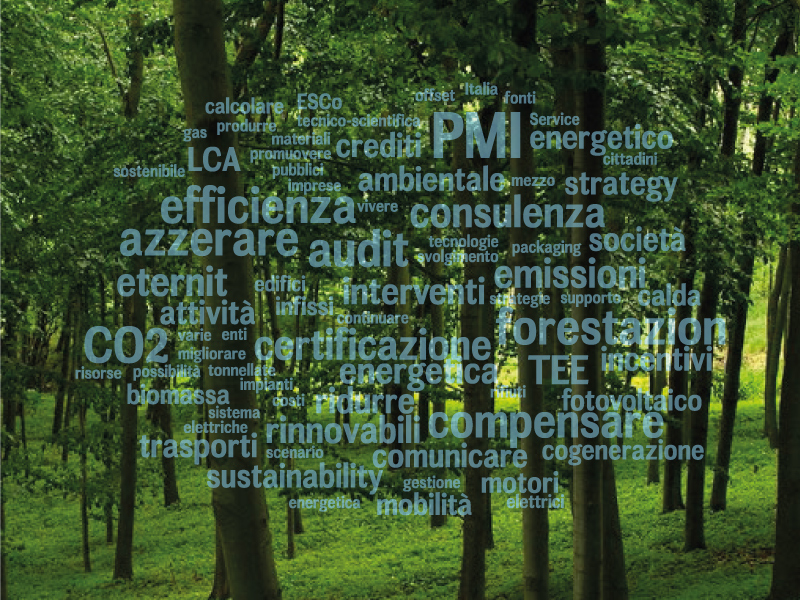 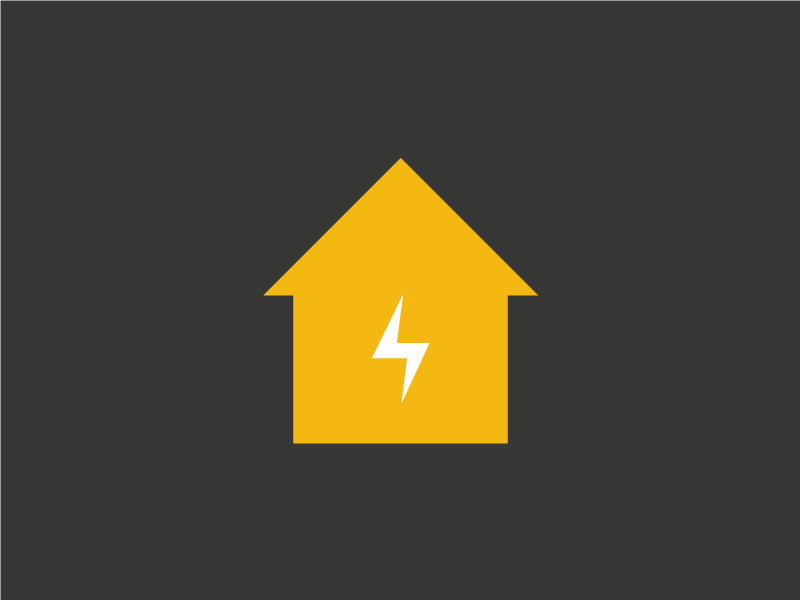